The story of a young girl struggling to pursue her dream of becoming a professional dancer in a world where creativity is forgotten. With a sudden diagnosis of memory loss, she must fight for her dream.

In Elle, a promising young ballet dancer faces the heartbreaking prospect of losing her memory and, in turn, her ability to perform. The short film follows her efforts to do all she can to keep her dream and talent alive.

Director Florence Winter Hill is only 19 but has created one of the most mature and graceful shorts of the year. It’s a multi-layered drama that not only taps into personal heartbreak but more importantly warns of the dangers of negligence of the arts in Britain’s education system.

Through the character of teenager Elle and her illness, Hill makes a nationwide issue incredibly personal. In a recent BBC survey of 1,200 UK schools, nine in every 10 said lesson time, staff or facilities had been cut back in at least one creative arts subject. It’s a very real problem and through this film Hill is challenging perceptions of the arts and warning of the dangers of stifling young people’s creativity.

It’s a grievance that the show-stealing young lead Isabelle Ellen is likely to have felt herself, being only 16 years old. Ellen excels as the titular Elle and her frustrations at the prospect of losing her passion are wonderfully realised through an intense and confident dance routine as the film reaches its crescendo.

At such a young age, Florence Winter Hill undoubtedly has a promising career ahead of her. In Elle, along with co-writer Peter Vaughn, she has conceived an idea which tackles an array of subjects but makes them relatable by personifying them. On the surface, it’s the heart wrenching story of how mental illness affects every age, but dig a little deeper and she has exposed a matter which most certainly is close to her heart.

An absolute must-see for anyone with an imagination, Elle is far from a scathing, knee-jerk reaction or attack on ‘The Establishment’. It does, however, argue that if funding cuts continue the way they have been going, it won’t take a debilitating illness for someone to forget how to dance or draw or express themselves creatively – the Government will be unforgivably responsible for doing so. 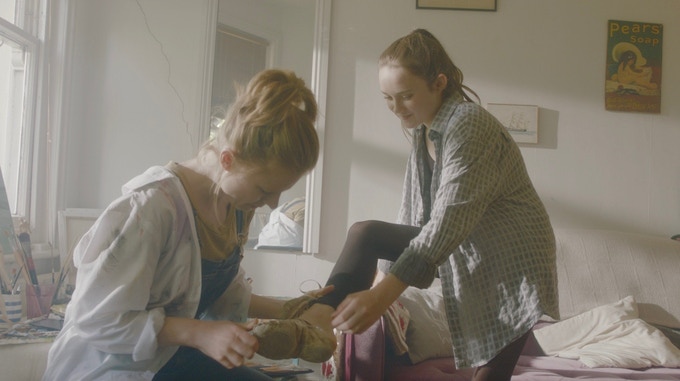 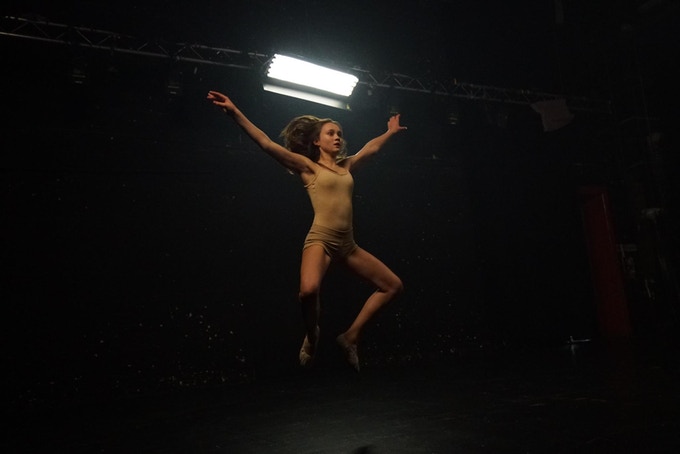 Elle issues its warnings about how the arts should not be neglected in schools without being overbearing or patronising. Its storytelling has the grace of a ballet dancer but the real world implications are too terrifying to ignore.

Creator. Owner. Maestro. CEO. That last one is probably a bit too much, but basically Sean is a rarity by being both the brains AND looks behind Review Avenue. Having established the site in 2010, he still can't believe people still value his opinion, with some even genuinely asking for it without laughing.
You might also like
BalletDance