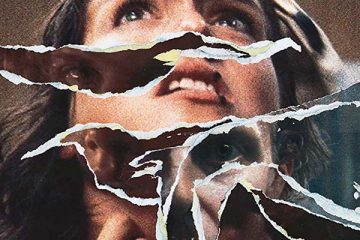 With a searing debut that respects the pictures which made it possible all the while showcasing a signature approach, Luz signals a potent and alluring new vessel for modern horror in the form of Tilman Singer.
31
by Sean Burton 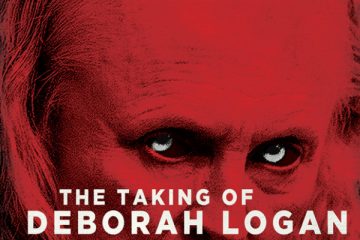 The Taking of Deborah Logan

The sublime effort given by the lead actress is a huge plus point, but overall it's a recommended watch for those who don't mind when logic is sacrificed for conventional scares.
65
by Sean Burton 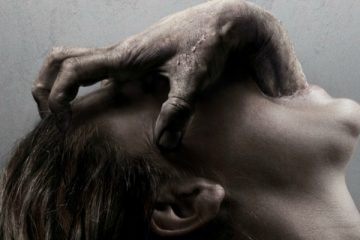 With Sam Raimi, a prominent and visionary figure in the horror genre, attached as producer (and ‘presenter’), The Possession caught my attention early into its marketing campaign. It’s introductory trailer also slightly impressed, even though the basic story appeared to lack originality. But does the final product conjure up enough scares to make you want to part […]
48
by Sean Burton
End of the line!
Copyright © 2021 Review Avenue, All Rights Reserved.
Fonts by Google Fonts. Icons by Fontello. Full Credits here »