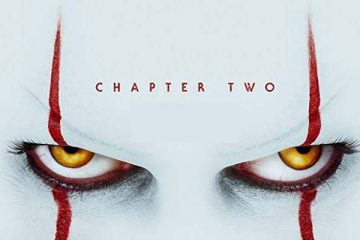 This book-ending of King's mammoth novel further proves that some stories should remain on printed pages for the reader to envisage.
161
by Sean Burton
5.0 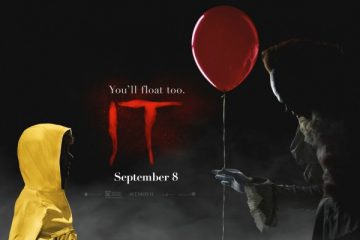 Pennywise returns to scare a new generation of Derry kids in this adaption of Stephen King's novel.
3241
by Sean Burton
5.0 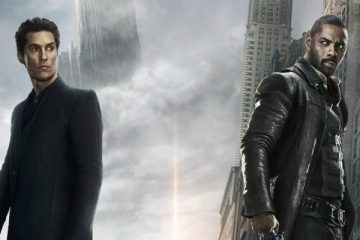 The Dark Tower is a much bigger beast, struggling to fit into the skin it has been given and bursting at the seams, ready to be set free.
84
by Sean Burton 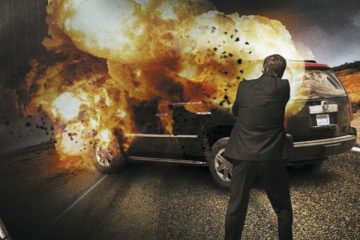 It's no classic, but it sits proudly in the 'hidden gem' category of Stephen King adaptations.
101
by Sean Burton 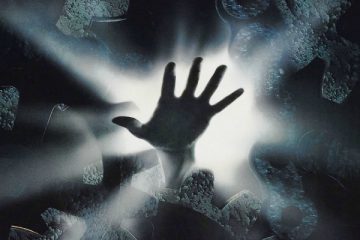 Is this the worst Stephen King adaptation ever?
68
by Sean Burton 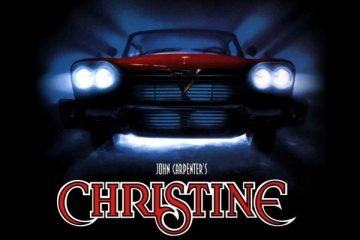 Christine is Stephen King’s eighth novel and was published in 1983. Later that same year, a film adaptation was released.  It was directed by John Carpenter (Halloween, The Thing, The Fog) and written by Bill Phillips. She was born in Detroit… on an automobile assembly line. But she is no ordinary automobile. Deep within her chassis […]
80
by Sean Burton 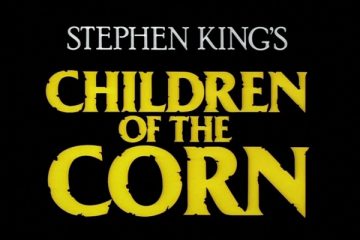 Children of the Corn

First published in 1977, Children of the Corn is a short story by Stephen King which was later collected for the Night Shift collection. It was adapted for screen in 1984 by George Goldsmith, and was directed by Fritz Kiersch. It starred Peter Horton and Linda Hamilton (better known as Sarah Connor from The Teriminator series). Set […]
31
by Sean Burton 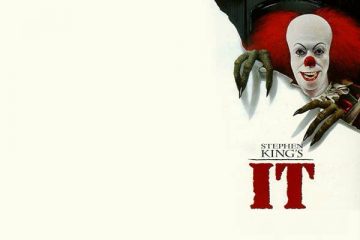 IT will always be memorable for giving us Pennywise, but take off the rose-tinted specs and this TV two parter is far from the adaptation that the book deserves.
137
by Sean Burton

First published in 1984, Pet Sematary almost never was. The story came to King after he rented a house by the university he was teaching at, and close to the house was a road where a large number of family pets had lost their lives due to the ongoing traffic. The said road also claimed […]
47
by Sean Burton
LOAD MORE
End of the line!
Copyright © 2021 Review Avenue, All Rights Reserved.
Fonts by Google Fonts. Icons by Fontello. Full Credits here »