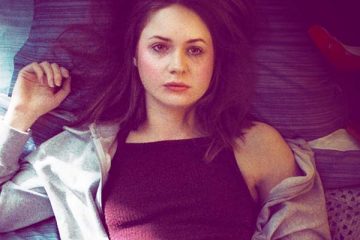 The Party certainly is Just Beginning for Karen Gillan, a bright new talent in directing who debuts with a stylishly daring and emotional feature.
2719
by Oliver Woodings
8.0 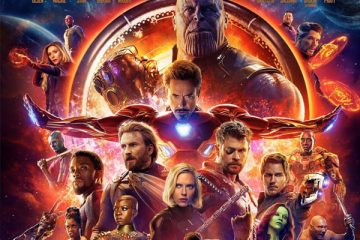 The Avengers latest outing will no doubt please long-time fans with its bigger than ever collection of heroes battling a worthy foe in Thanos while providing an incredibly enjoyable sci-fi ride for newcomers.
119
by Sean Burton
7.0 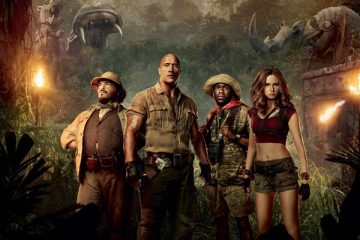 Jumanji: Welcome To The Jungle

They said it couldn’t be done. A successful sequel to the beloved 1995 family adventure movie Jumanji starring the irreplaceable Robin Williams seemed an impossible feat; even more so after the entertainer’s tragic death in 2014. Merely a year later in August 2015, Sony Pictures announced their intention to continue with the sequel, much to the anger of […]
60
by Sean Burton
End of the line!
Copyright © 2020 Review Avenue, All Rights Reserved.
Fonts by Google Fonts. Icons by Fontello. Full Credits here »