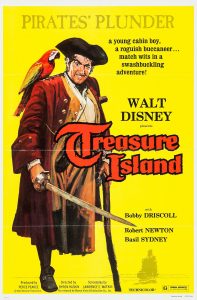 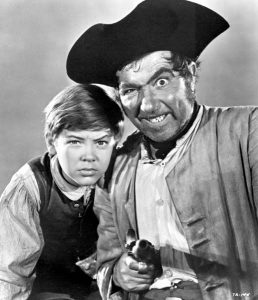 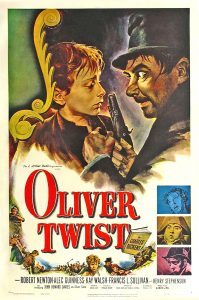 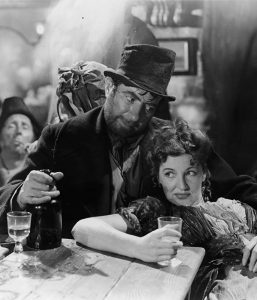 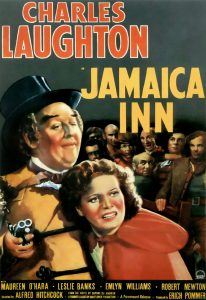 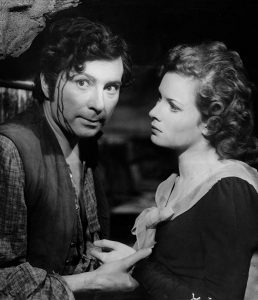 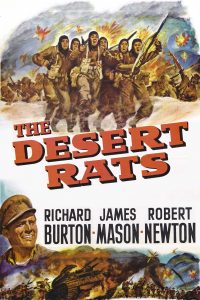 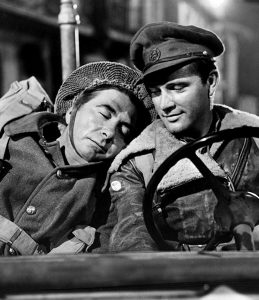 Oliver is a Senior Reviewer for Review Avenue and has covered events such as Nottingham's Mayhem Festival and Manchester's Grimmfest for the site. He began writing for RA infrequently in 2014 before becoming a more permanent fixture at the start of 2017.
You might also like
Classichollywood
7.0

by Oliver Woodings on July 31, 2020
There is a lack of creativity in poster design today. In terms of the mainstream studio movies especially, there is very little variation. Popular tropes that we see movie posters constantly imitating today include the “half face” poster, often reserved for dramas or anything with a tone that can be described as “gritty”. Or the approach of any self titled blockbuster, from Marvel to the depressing revival of long dead franchises, which is to simply throw the entire cast [...]
7.0